Many scholars maintain that all the New Testament references to Bethsaida apply to one place, Bethsaida Julias.

Beit Tsaida in Hebrew is mean House of Fishing or House of Hunt.

The ancient of biblical city of Bethsaida is located in the northeastern shore of the Sea of Galilee, in a fertile plaint so far from the river of Jordan.

Bethsaida was one of three cities mentioned in the apocalyptical prophecies of Jesus in Matthew chapter 11 during his ministry. 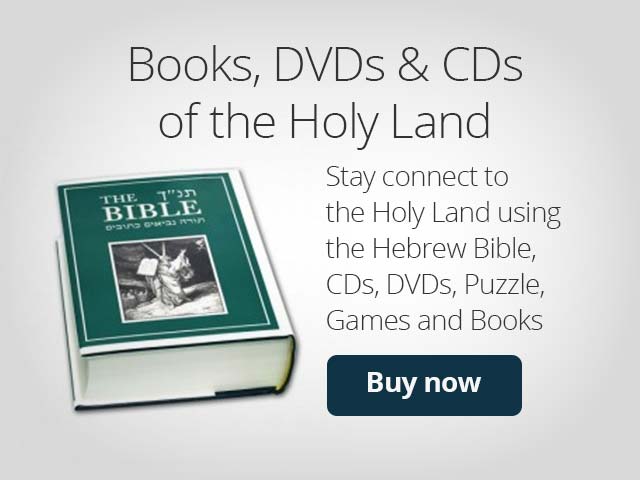 In Mark 8:22-26 Jesus met a blind man seeking healing. Jesus led the man outside of Bethsaida before healing him and command him to not return to the city and to inform the people about the miracle, after his sight was restored.

Today, Bethsaida is part of the Jordan Park, this place is a park that combines recreational tourism and archaeological sites. The park covers an area of 1,000 hectares and is located north of the Sea of Galilee on the east side of the Jordan River and adjacent to it. The park area also includes areas in the Jordan Park Natural Reserve. The park belongs to the Jewish National Fund (KKL) and is managed by the Economic Company of Golan Heights Vilages. 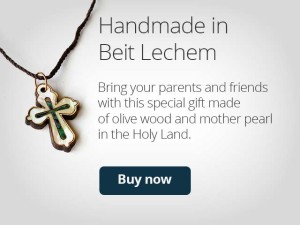 On the site is on basalt spur towering 25 meters above the park area, it is the archaeological site of Bethsaida. The Ancient hill, called Tell in hebrew is associated with the Kingdom of Gesur in the Bible. Another site is Khirbet al-Dicha thats includes the remains of a ancient synagogue from the fifth century AD. Even at Khirbet al-Rafid archaeologists found remains of another synagogue. Archaeological site remains from the Early Bronze Age, Iron Age and also from the Second Temple Period.

Also in the Jordan Park you can found two springs and two pools, all waters com to small stream and after it comes to the Jordan River.

Excavations in Bethsaida found remains of an ancient settlement from the Early Bronze Age and Iron Age settlement (which apparently belonged to the Kingdom of Gesur). This period was exposed to a large building structures and numerous potsherds. In addition, archaeologists found in the hellenistic remains of the city of Herod Philippi, including public a building and a private building, with a total area about 400 square meters that includes a courtyard around which many rooms. 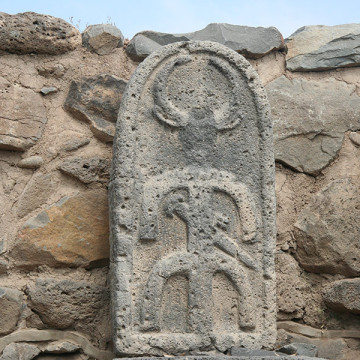 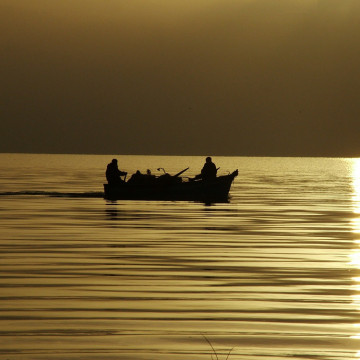 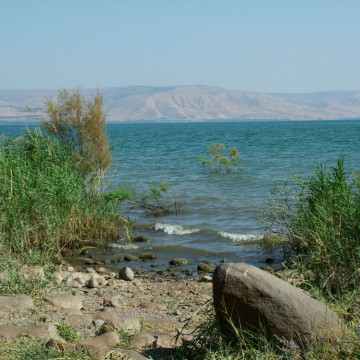 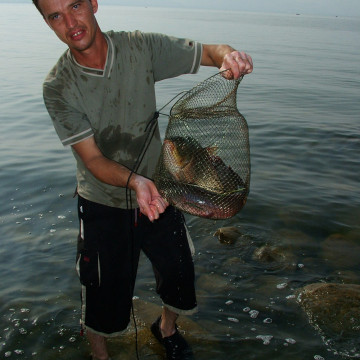 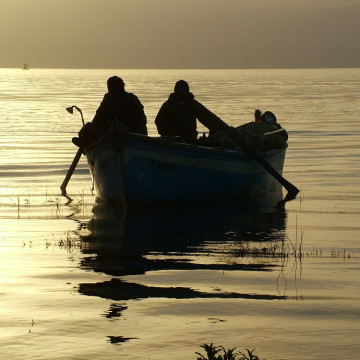 Bethsaida in other references

Would see Jesus. It is probable that the word see, here, implies also a desire to converse with him, or to hear his doctrine about the nature of his kingdom. They had seen or heard of his triumphal entry into Jerusalem, and, either by curiosity or a desire to be instructed, they came and interceded with his disciples that they might be permitted to see him. In this there was nothing wrong. Christ made the curiosity of Zaccheus the means of his conversion, Luke 19:1-9. If we wish to find the Saviour, we must seek for him and take the proper means.

Chorazin and Bethsaida. These were towns not far from Capernaum, but the precise situation is unknown. Bethsaida means literally, a house of hunting or of game; and it was probably situated on the banks of the sea of Galilee, and supported itself by hunting or fishing. It was the residence of Philip, Andrew and Peter, John 1:44. It was enlarged by Philip the tetrarch, and called Julia, after the emperor’s daughter. 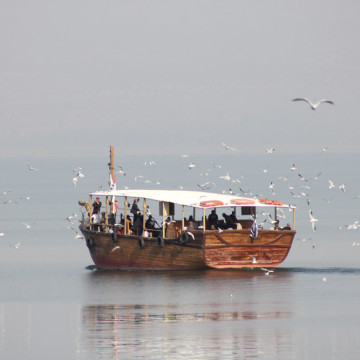 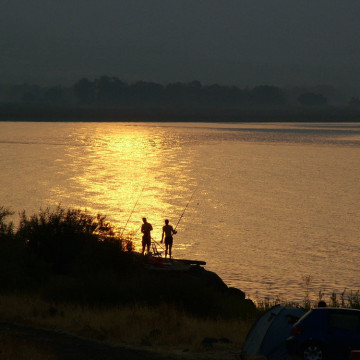